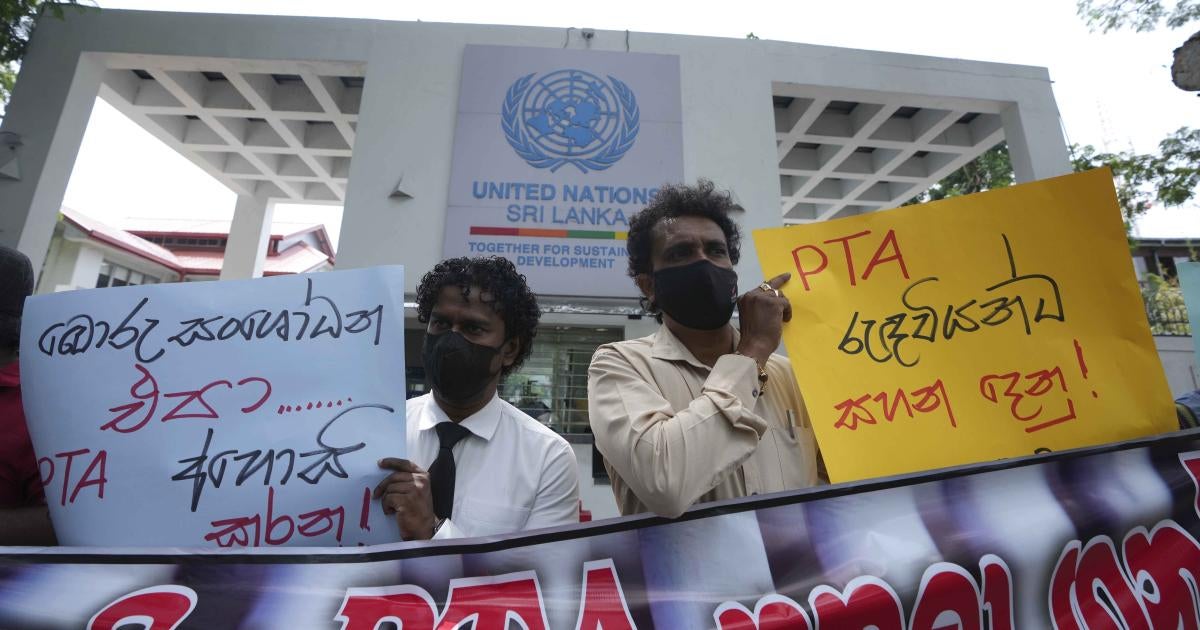 The Sri Lankan governing administration has attempted to dodge rising worldwide tension to stop abuses underneath its infamous Avoidance of Terrorism Act (PTA) by speeding beauty amendments by means of parliament this week. United Nations human legal rights gurus and the European Union have also identified that the revisions do not deal with the law’s most abusive provisions.

In its hurry to go the amendments, the govt skipped committee hearings that would have permitted input from rights groups, missing a crucial option to convey the legislation into closer compliance with Sri Lanka’s intercontinental human legal rights obligations.

For about four decades, Sri Lankan authorities have applied the PTA to facilitate extended arbitrary detention and torture, and to target associates of minority communities and civil culture. Even as amended, the legislation however lets the federal government to detain any one for up to a 12 months without the need of demand, with no making any evidence, and with out the likelihood of bail. The amendments do not deliver significant safeguards against torture, as a substitute encouraging it by letting convictions based mostly on confessions to a police officer.

President Gotabaya Rajapaksa’s administration is dealing with massive demonstrations in opposition to economic mismanagement, which has brought on extreme shortages of essential goods and rampant inflation. Searching for intercontinental money assist, but beneath force for ongoing abuses, the governing administration is attempting to assert “progress” on rights issues.

However the abuses go on. On the identical day the PTA amendment was passed, a outstanding human rights activist was summoned to the police Terrorism Investigation Division, yet another instance of the govt using “terrorism” as a pretext to focus on lawful activism. Subsequent threats of additional protests, the summons was subsequently withdrawn.

Law enforcement last 7 days also suppressed protests by the families of persons who had been forcibly disappeared in military custody in the course of and right after the civil war, which finished in 2009. On a recent go to to Sri Lanka, United States Undersecretary for Political Affairs Victoria Nuland stressed the need for “ending surveillance, ending detention [under the PTA] and ending harassment.”

Sri Lankans are in will need of urgent international assistance as they confront foodstuff and gasoline shortages, but the federal government requires to recognize its good friends and partners overseas are trying to get real human legal rights reforms, and true steps to stop abuses and bring justice.